It's the 26th of April 2016, I'm on my way back from work, a lot of people are wearing orange for some reason, and drinking a lot, I'm not sure what's happening but I shrug it off as a probable football game, after all King's Day is still tomorrow, right? Little that I know that celebrations for the king's birthday starts from the day before in what is known as king's night, with people going out for parties all night long, then somehow wake up early the next morning for the start of king's day, a little bit more about that in a minute.

So like I said, heading home, got off at the train station and heading towards the temporary accommodation in Amsterdam Zuid-Oost when my trolly bag with my work Macbook among other things was stolen! Completely shocked and distraught, not knowing what to do, I call my friend Ruben that worked at HR and tell him what happened. His first questions are "Are you ok? I'm sorry that happened, anything I can do? Do you want me to come over? Don't worry about the Macbook, the important thing that you're ok!" He calmed me down and we agreed I should call the police, remember when I said it was king's night? I turns out the police is already overwhelmed on a day like this and not much they can do in this case other than file a report in person at the station. Here I am, less than a month in the country and already have been robbed and having a police encounter, how nice... In the meantime, Ruben has informed my manager and the board of directors of the incident and they created a whatsapp group to quickly figure out how to deal with the situation. On my way to the police station I saw something I didn't expect, I saw the bag thrown by the side of the street, I was surprised and confused, I ran over, looked in the bag.... of course he took the Macbook... but luckily he left the rest of the pockets unchecked, and I got back my keys! I got several warm and supportive calls from the management team one of which is Raoul, living in Amsterdam, he offered to meet for coffee and a walk through the city the next day which we did and helped elevate the mood after such a weird night.

It's King's Day, everyone is dressed in orange and is up early for one big back yard sale all over the country from as early as 7 or 8 in the morning, one man's junk is another man's treasure, and to the early riser goes the spoils. I wondered why everyone is wearing orange though? It turns out because the king's family name is van Oranje, literally translated to: from orange, the first time I heard this, I honestly thought the country was just trolling the guy! Streets are blocked, stages are setup, and music is raging through the city of Amsterdam, millions of people are in the streets dancing drinking a loooooot of beer :D 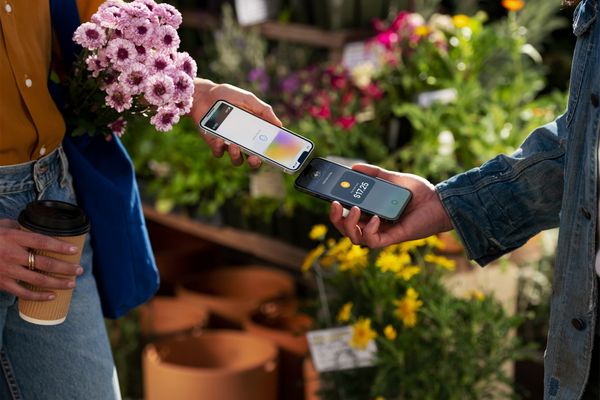 Later this year Apple is releasing Tap to Pay allowing you to accept contactless payments using your iPhone and a partner-enabled iOS app seamlessly and securely accept Apple Pay, contactless 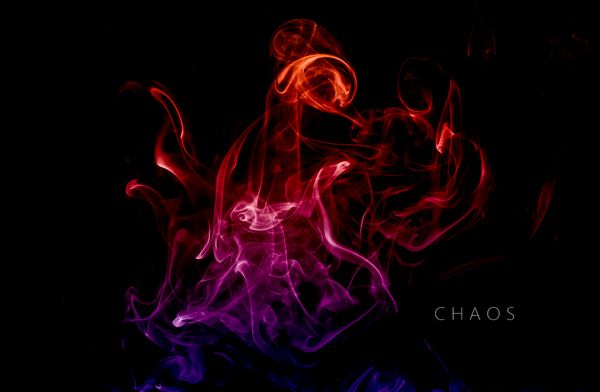 The beauty in the chaos within...