It's my first day at work, I got up early, got dressed, and head out to commute to work for the first time, and that's when I learned my first of many hard lessons. Don't rely on google maps too much for public transport, or you'll end up like me arriving 3 minutes before the "scheduled" time just to see the bus leaving before catching it :O or wait in the station for  half an hour just to learn that this route has been temporarily suspended o.O I later got to learn that I should either use the Dutch app 9292 or NS (from the train company).

Better yet, just get a bike! It made my life sooo much easier, it took me two weeks and a lot of missed bus/train connections to finally go to a fietswinkel and buy a second hand bike for €150, you could also get a cheaper one from Marktplaats (the Dutch eBay), but be weary of online scammers. Once I had a bike, the country got a whole lot smaller and way more accessible, there are bike lanes everywhere (sometimes with a higher priority than pedestrians), and car drivers are used to having bikes in the middle of the street.

The Dutch just looooove biking; a kid gets their first bike at the age of 3, and they even get a balance bike as soon as they learn to walk! Regardless of the weather or the biker; hot, rainy, drunk, young, old, in a suit, or wearing a dress, you'll find Dutchies biking everyday to their jobs, parties, restaurants, and even the Opera.

I was given a warm and friendly welcome at the office, with people genuinely interested in getting to know who I am, where I come from, and why I chose to come to the lowlands of all places. Like many offices around the world, getting coffee is one of those moments of the day where people chat about their weekends and the latest highlights of their wonderful lives; and the dutch suuuuure love their coffee, they easily average at 5 freak'n cups a day! If you love drinking coffee, but you're not quite the intense caffeine drinker like they are, watch out for that slippery slope, before you know it, you're an eye twitching coffee addict!

We can't talk about office socialising without mentioning the lunch culture and the infamous toasties, two pieces of toast preferably filled with gouda cheese and maybe with a slice of ham, warmed up in a panini maker, and sliced diagonally or vertically, but never horizontally! The way a man slices his toastie says a lot about their character (it's serious business...). If the weather is nice and the sun is shining then you'd better join in for a refreshing and warm walk outside to get some of that vitamin D you'll miss the rest of the year ;) 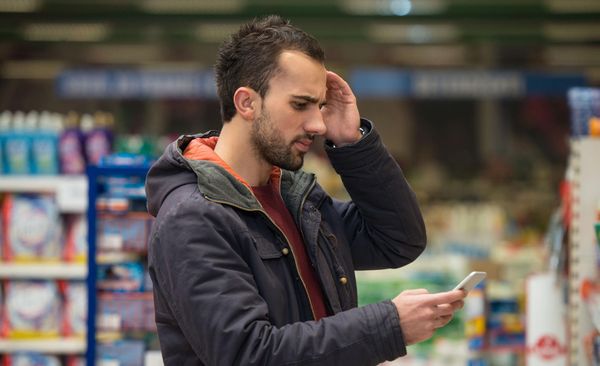 Dutch supermarkets… 2.5 months without a stove... and a dinner invitation!

image source: spendlifetraveling.com My journey began when I got a phone call that I've been accepted for the job I've applied for at FocusCura - a health innovation company